Singapore had elections coming on Friday and it was time for us to plan for some trip to enjoy our long weekend. Thats how we planned for Tioman, a small island in Malaysia. The most preferred way to go to Tioman from Singapore is via ferry which could be taken at Mersing. We booked a 10 seater cab which picked us up from our home in Singapore morning 5:30 and dropped us at Mersing ferry terminal by 8:00 AM (well that was quick). The best part of hiring a cab and starting early was that there was no queue either at Singapore immigration or Malaysia checkpoint. 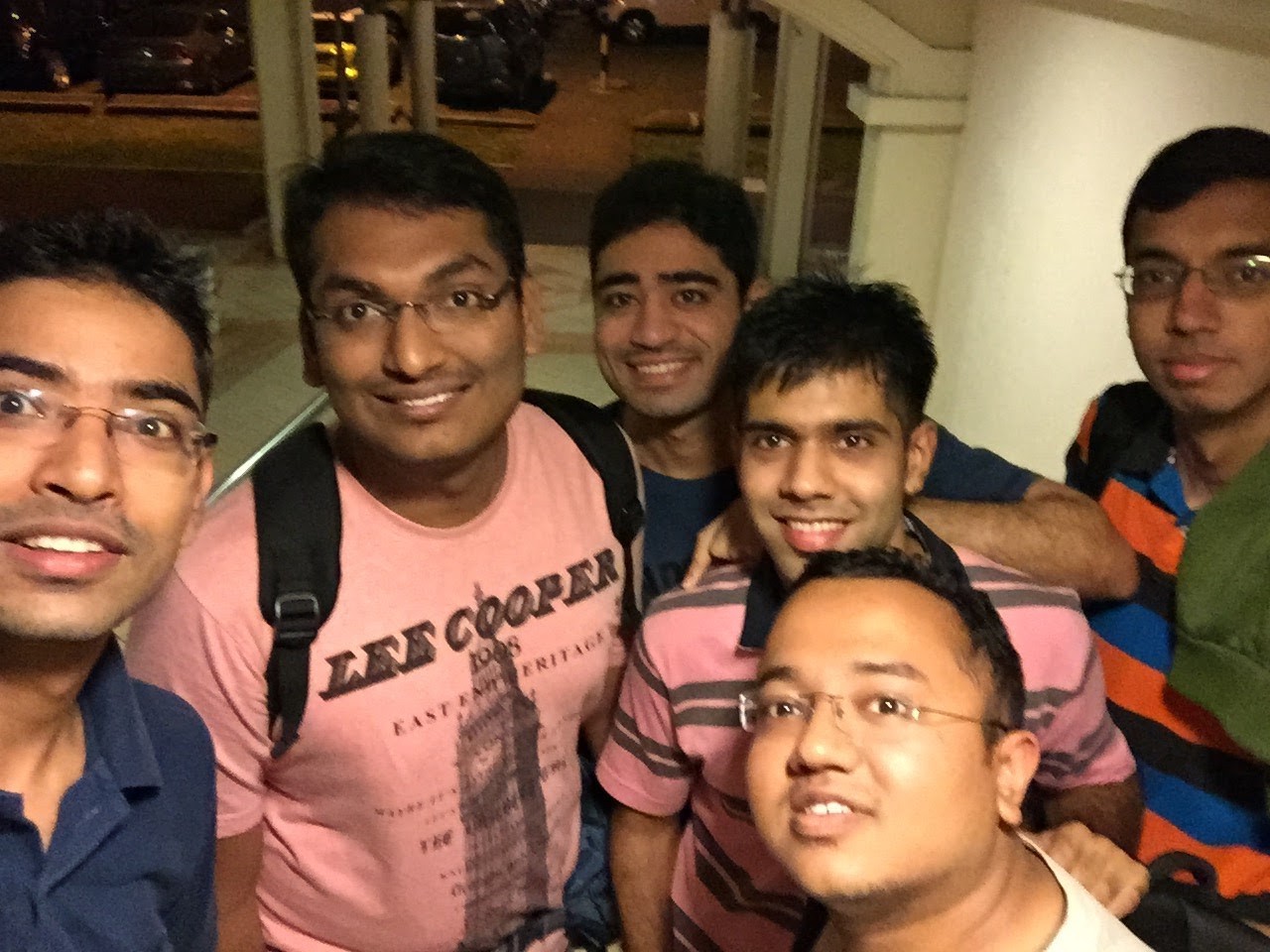 One needs to book the ferry online before-hand else it becomes a luck game. 5 of us had tickets in advance but 1 of us bought it there and he was lucky to get it easily. It was 2 hour ride and we landed on the third port of the island named Kampong Tekek. From where we took an open jeep to our resort in Juara village (Tamara Resort). If you have plans to get drunk to night then it is better to get your stock from duty free shop (so cheap lah !!!) which is just next to the port and then go to your hotel/resort. After an adventure full ride of about 25 minutes in an open jeep we reached our resort and the view was a pure bliss. 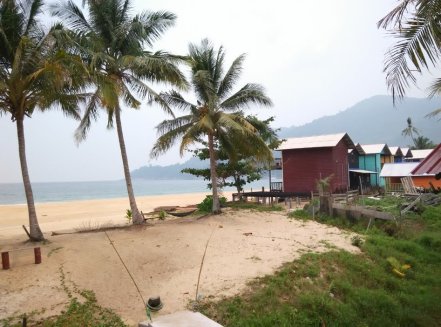 The whole day we chilled out at the beach. In the evening we rented out some bicycles to roam around the island at almost no cost (1~2 $ per hour). 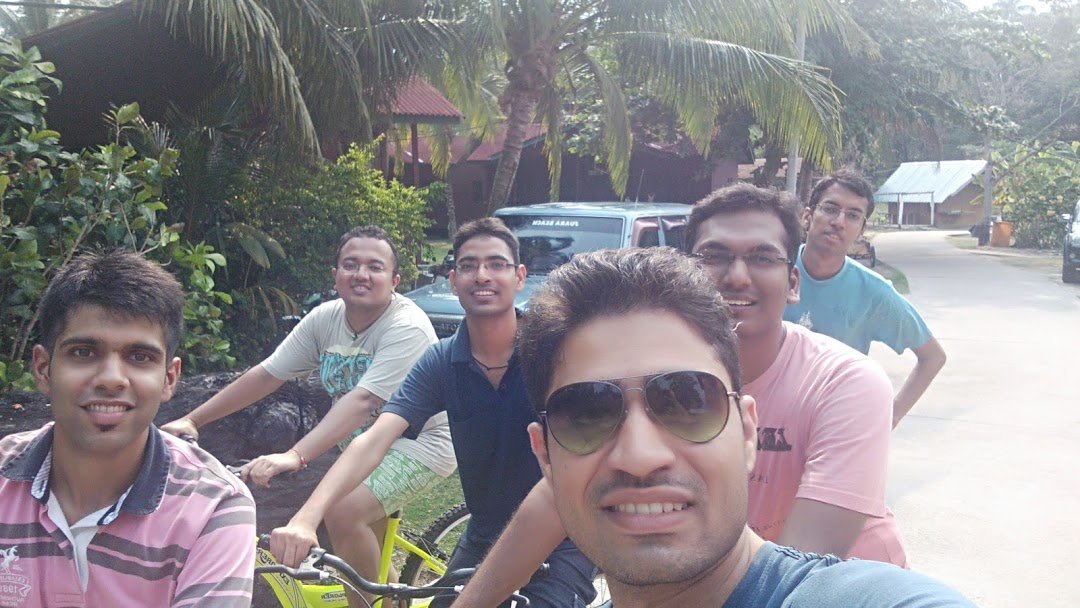 Post that we spend whole of our evening having some drinks at the Juara beach. Just two beers were needed and everyone started talking philosophy of life 😀 We enjoyed the spending time together appreciating the serenity of the place.

Next day Tamara Resort organised to take us for Snorkeling to 3 different places around the island. It was a first time experience for all six of us. We were guided by a Spanish traveller, Eva, who had left all her job and had been travelling world for past 1.5 ~ 2 years. I should not miss to tell how much impressed I was to hear about her journeys, how she made a living while travelling, and many other such topics. 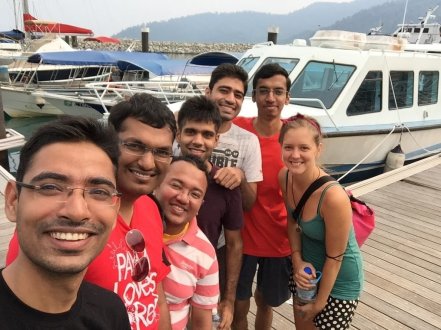 Coming back to snorkeling, did I mention that I do not know swimming? I did not even Google about what snorkeling is and said yes to it (how stupid … ). While we were on boat and told that five of us do not know swimming then she was like “Are you kidding me?”. But then she told that we can still do snorkeling, just we have to wear our life jackets properly and have to be near the boat. Everyone except me gathered courage to go down to the water, I was shit scared. Eva had been telling me that she would help me with snorkeling but I could not overcome my fear. Then we moved to another place to snorkel and everyone was getting down in water but I again refused to get into water. Eva insisted again and this time I put some effort and went in water. I was firmly holding rope on one hand and her hand on another and I saw a view for which neither I know how to describe nor could any camera capture that. Below picture I took from disney.com but still it is no match to the experience that we had –

It was undoubtedly one of experience which I think I would remember forever (and it was fantastic that I did not google about snorkeling and said yes to it 😉 ). Farhan Akhtar’s ZNMD poetry was the only thing that coming to my mind at point –

After thoroughly enjoying these moments we had a good lunch at the beach side post which we went to the nearby duty-free shop. We shopped some stuffs there and started to head back to our resorts. On the way back we stopped at a waterfall (yes thats what they called it … but there was hardly any water falling for some hardly any height 😛 ). Without any doubt you could skip this place 😀 😀 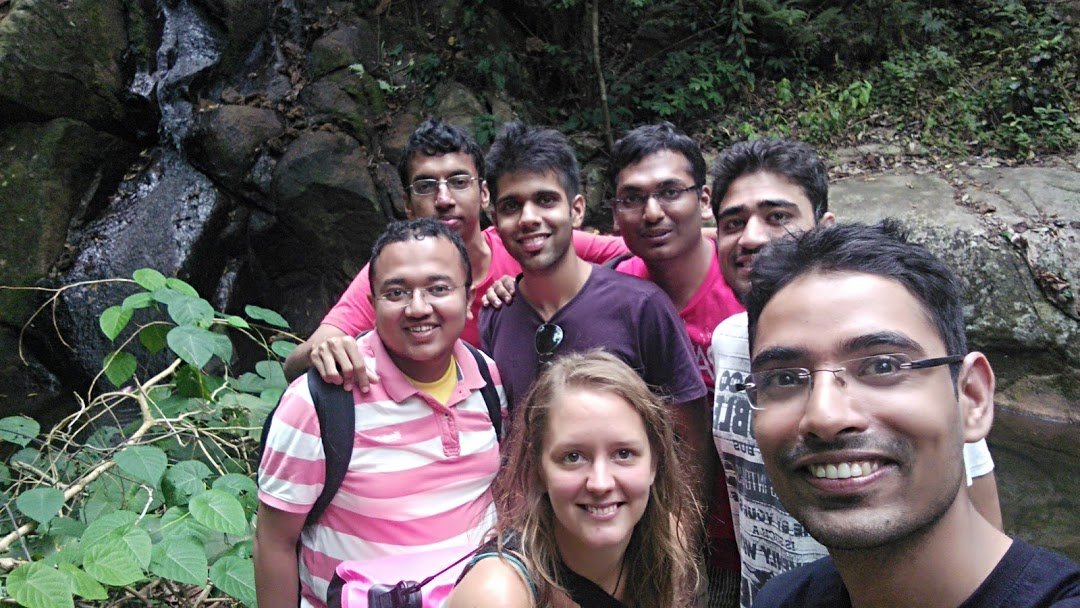 And then we just relaxed in our resort that night and returned to Singapore the next day. Overall, Tioman was a simple, calm and nice place to visit. I believe travelling brings along a many learnings, some amazing experiences, couple of memories to carry along, may be some aspirations and so did this trip of ours 🙂 Looking forward to some more exciting trips in near future as well.